Who's who on our Board of Trustees. 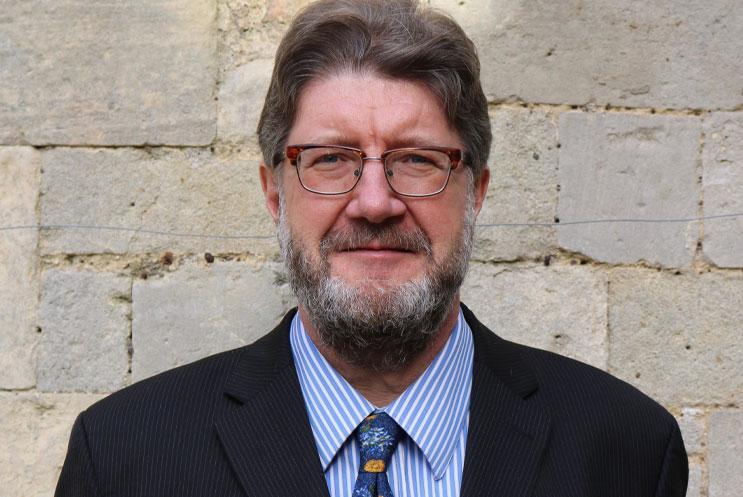 Play to the Crowd Chair of the Board

Mark Byford is a former award winning journalist and editor, and now a published author.

In a career spanning more than 30 years with the BBC, he was Deputy Director General and Head of BBC Journalism from 2004-2011. Previously, he was Director of the BBC World Service. Anthony’s background is in property working for national firms, south coast independents as well as having run his own companies.

An active member of Winchester Rotary, he has much experience of service in the community and fundraising. Following a lengthy and most enjoyable career teaching Drama, Theatre and Performing Arts, in a number of schools across Hampshire, Lorraine currently works for  Artswork, an arts charity, and the Arts Council Bridge Organisation across the South East, as an Education Development Manager.  She has also worked as a freelance director and trainer for teachers.

Lorraine passionately believes that everybody should have access to the transformational power of arts and culture to connect to the creative potential innate in all of us. Steven Cross worked in Winchester for 22 years up until 2017 with the last 16 years of this period as the Finance Director of Denplan.

During this time Steven grew to love the theatre so it seems completely natural for him to continue his support of this lovely old building and the wonderful performances as a Trustee.

Since joining the Board he has got to know the incredibly enthusiastic and hardworking staff and discovered the charity is much more than the theatre performances. Majid Dhana is a Poet/Visual Artist originally from Zimbabwe, who contemplates personal and universal themes focusing on the human-nature and human-human interactions and wellbeing. The aim of which is to inspire a positive personal and social change within his surrounding community.

Majid has found that Poetry can help people to express when recounting hardship and can help to bring their stories alive. The digital medium provides a safe and less intimidating space to encourage this first-time expression for many people. Creating a safe space and accessible platform for people to voice their hardship and resilience, is highly important to allow self-empowerment, meaning, belonging, achievement and integration into the local community. Amy is a Creative Producer with particular expertise in Outdoor Arts, outreach and participation. She has worked in Australia, the UK and is a Winston Churchill Memorial Fellow, where she researched how Outdoor Arts can engage young people in Europe and the favelas of Rio de Janeiro.

She currently works for the Museum of London and as Artistic Director for The Remix, an integrated performance company for disabled and non-disabled young people.

She moved to Winchester from Sydney, Australia, in 2018 and is excited to be part of supporting the cultural fabric of the city. Cara is a University of Winchester drama graduate and in her final year, 2018, she helped produce Hat Fair's first Top Hat Competition; as well as performing in it.

She has worked for Play to the Crowd - as part of the Box Office and Cafe Bar teams - on and off for several years. She is also a member of Playmakers' Young Producers.

In 2019, as a graduate intern, she directed the university's 200 Years of Autumn – a celebration of the English Romantic poet John Keats. She also won Best Performer in the university's Scratch Shakespeare Competition.

Away from the organisation she works at the university as Programme Administrator, supporting students and academic staff. Sho is the Executive Producer of Stopgap Dance Company, an acclaimed inclusive dance company creating and touring contemporary dance works in the UK and abroad.

He has produced a wide range of indoor, outdoor and digital dance productions and supported the company to establish a pathway to profession for D/deaf, disabled and neurodiverse people.

He is a strong advocate of diversity and inclusion. He is also a trustee of the dance examination board ISTD and a member of Area Council for Arts Council England in the South East. Shaun has 25 years experience within senior HR and operational roles. He has worked for Serco since 2011 and is currently HR Director for Citizen Services.

He also has significant experience as a trustee, most recently as Chair of Remap a national disability charity. He is a Fellow of both the Chartered Institute of Personnel and Development and Chartered Management Institute.

Shaun lives in Winchester with his wife and two daughters. His interests include reading, sport and technology. Paul works for Winchester Business Improvement District and prior to this he worked in an economic development role with a particular focus on cultural and creative industries. He is passionate about the arts, business, cities, creativity, economy, place making and place management. Iain's family has served the community for over 150 years. A regular attendee & sometime performer, he is the third generation of the Steels to continue supporting the theatre.