The trio have previously performed together in Dick Whittington (2019) and last year’s socially distanced panto inspired Christmas show - Four Dames in Search of a Panto.

This year Julian plays Widow Twankey - his 12th year in Winchester playing a Dame. Julian’s first panto at Theatre Royal Winchester was in 2008 when he played Smelle Bottom - which he describes as a ‘role close to my heart!’. 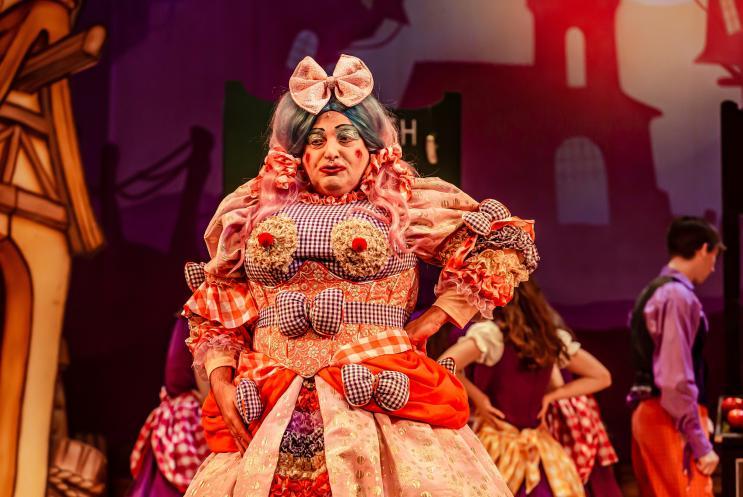 The extremely talented Ed Thorpe returns to play Wishee Washee. Ed first performed in panto in Winchester as Smee in Peter Pan (2017) for which he was nominated in the Great British Pantomime Awards for Best Songsheet performance. He then went on to play Wally in Beauty and the Beast (2018), the title role in Dick Whittington and one of the Dames on Four Dames in Search of a Panto. 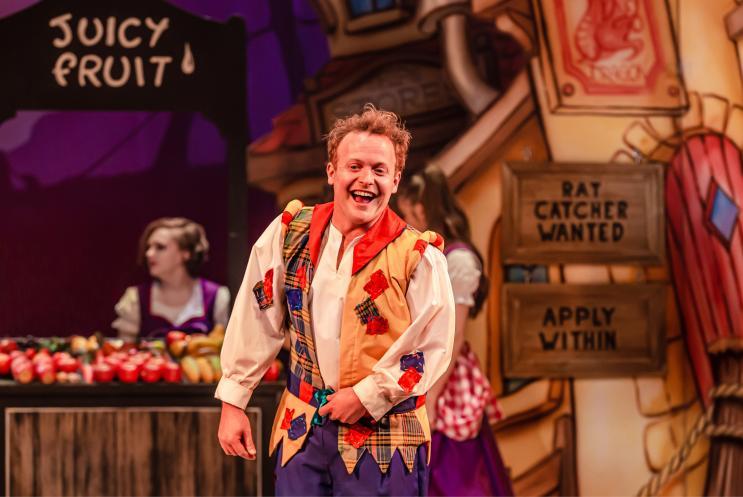 We’re also thrilled that the fabulous Libby Gore will be returning this Christmas to play Aladdin! Libby’s first pantomime in Winchester was Dick Whittington where she played Fairy Bow Bells and last year Libby played one of the Dames in Four Dames in Search of a Panto. 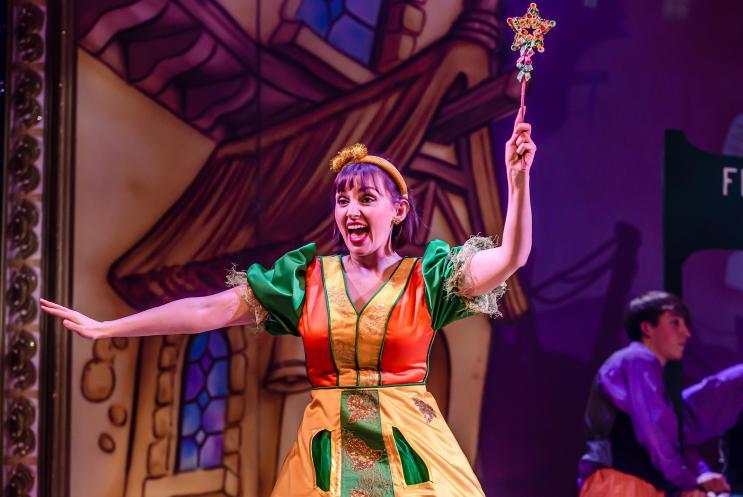 The pantomime will once again be produced by the same creative team with writer, lyricist and director James Barry and composer Simon Slater. This successful partnership were nominated for their original musical score for Beauty and the Beast in the Great British Pantomime Award’s Musical Achievement Award. James Barry was also nominated for Best Script in the Great British Pantomime Awards for his script of Dick Whittington.

Aladdin is kindly supported by The Brooks Shopping 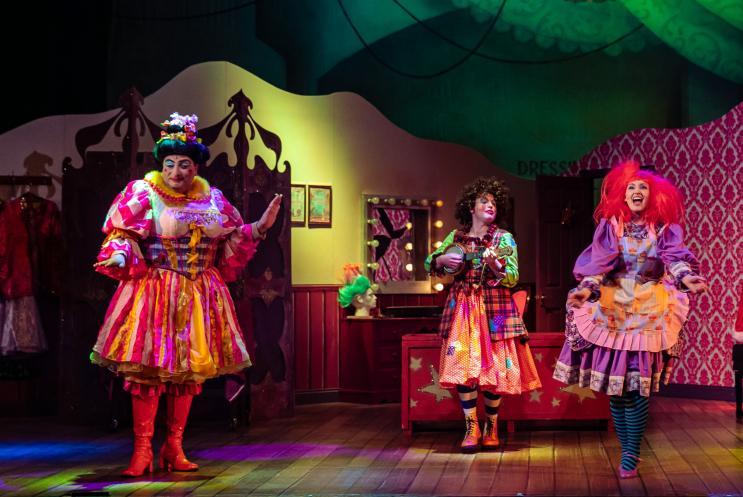